Check Out Our New Summer Course Dates For 2021 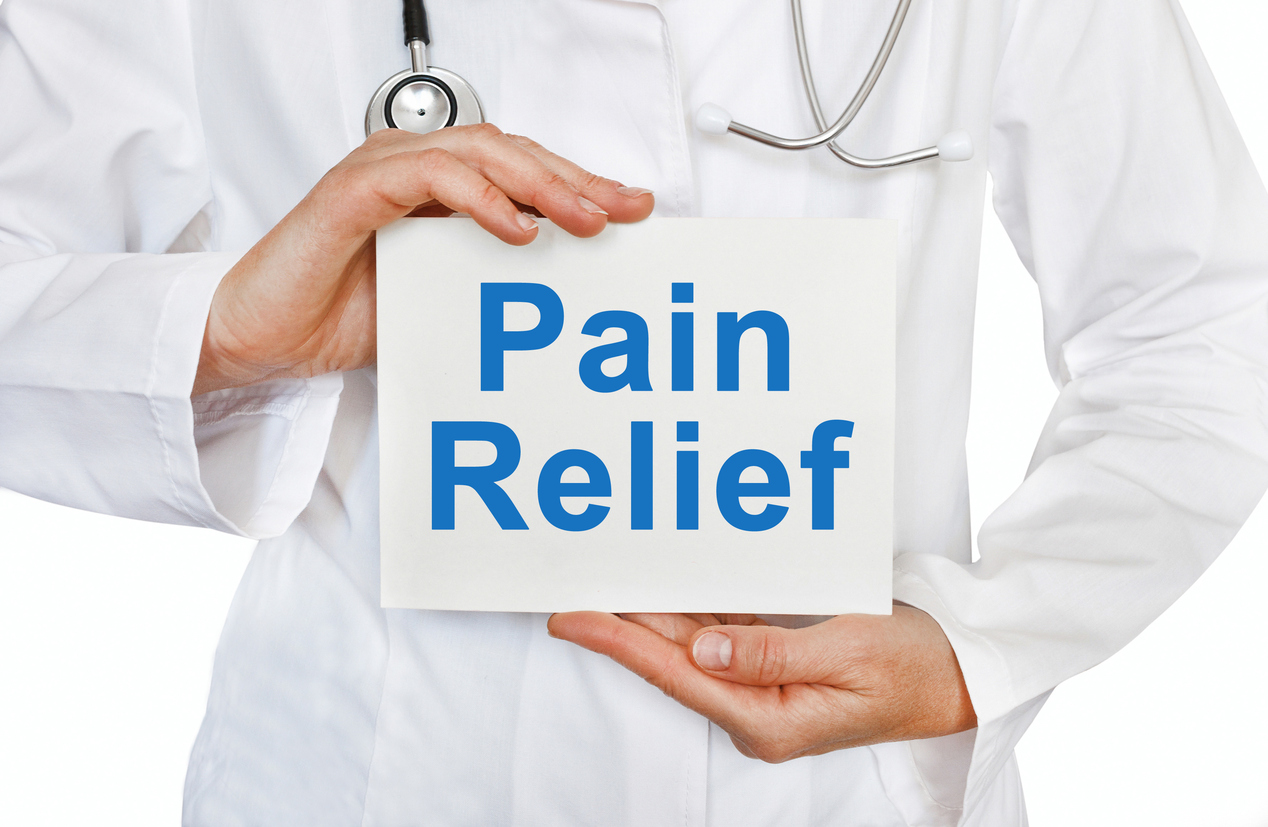 Fibromyalgia sometimes called fibrositis is associated with wide spread pain, fatigue and stiffness. People with fibromyalgia are found to have multiple tender points on the body, some times as many as 10-11 points are present.

We understand the difficulties faced by the client with fibromyalgia not least the excruciating pain but also the possibility that the symptoms can be dismissed, which can cause added stress.

However there is now increasing evidence showing that fibromyalgia patients have a high number of neurotransmitters called substance P, which is found in the spinal fluid. These transmitters apparently allow pain messages to be sent to the brain even when there is no source of pain.

It was also found that serotonin, dopamine and norepinephrine were lower than normal, serotonin plays a part in the regulation of substance P which is why some of the symptoms found in fibromyalgia are very similar to those of depression.

Not only can hypnotherapy help the body increase the levels of serotonin and maintain the correct regulation of substance P, its also helps you deal with the possible stimulates which may have triggered the illness.

The three objectives you should expect from the treatment are:
Reduced pain immediately
Reduced pain long term
Reduction in suffering from the symptoms

If you wish to find out more information feel free to contact Matthew, alternatively you can book a free initial consultation before starting the treatment.

Call 07968178020 or Book an appointment with Matthew using the contact from below.

Get instant free access to my weekly newsletter "Espresso with Matthew" the small but mighty shot to keep you focused!